Fake friends saying are valuable experiences from those who have gone before, telling us more about the people around us.

“Fake friends only reach out when they need something”

“Fake friends are like shadows: always near you at your brightest moments, but nowhere to be seen at your darkest hour” -Khalil Gibran-

“True friends are like stars. You don’t always see them, but they are always there” -Habeeb Akande-

“Friends are supposed to cheer you up when you cry, not the reason why you cry”

“You got nothing to lose. You don’t lose when you lose fake friends” – Joan Jett

“In the end, we will remember not the words of our enemies, but the silence of our friends” – Martin Luther King Jr.

“You always knew after shitty things happened, who your friends really were” – Jodi Picoult

“Sometimes it’s not the people who change, it’s the mask that falls off”

“People think being alone makes you lonely, but I don’t think that’s true. Being surrounded by the WRONG people is the loneliest thing in the world” – Kim Culbertson

“Don’t fear the enemies who attack you, fear the fake friends that hug you.”

“A fake friend likes to see you do well, but not better than them”

“Life is too short for fake butter, cheese, or people”

“Sometimes you have to give up on people. Not because you don’t care but because they don’t”

“You tell your friends your most personal secrets, and they use them against you” – Sophie Kinsella

“You don’t lose friends because real friends can never be lost. You lose people masquerading as friends, and you’re better for it” – Mandy Hale

“Some people forget about you, until they want something from you”

“Only a true friend will tell you to your face, what others are saying behind your back”

“Cut off fake people for real reasons, not real people for fake reasons”

“Every coin has two sides, just like most people have two faces”

“Not my job to expose the fake. In due time they expose themselves”

Visit the HP Store on Amazon 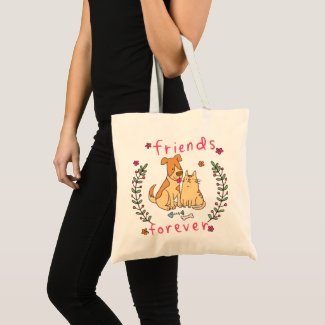 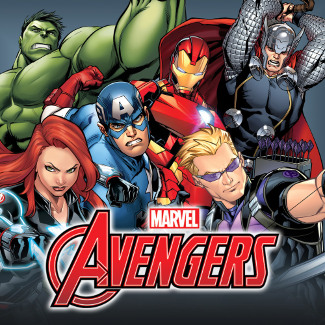